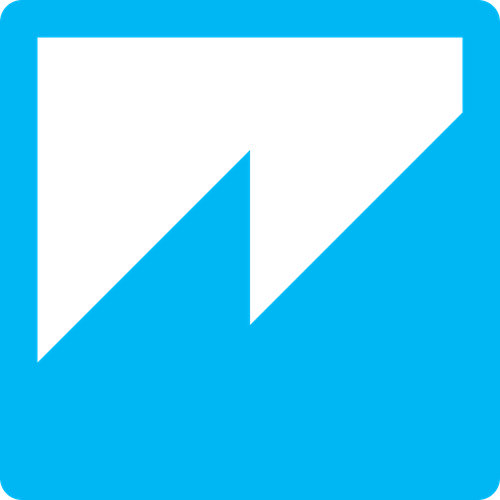 What is Google Analytics 360?

Google Analytics 360 is an enterprise-level marketing analytics tool for large companies. It's one of a suite of six Google products designed to help marketers get a holistic view of their online marketing efforts. The software was formerly called Google Analytics Premium.

Getting data out of Google Analytics 360

Google Analytics 360 stores data in a Google BigQuery data warehouse. If your analytics stack is also based on BigQuery, integrating Google Analytics 360 data with the rest of your data is a matter of writing SQL queries. If you use a different data warehouse, however, you need to export the data. That means setting an account up with the required permissions, then figuring out what datasets and columns you want to export. You can't export to a local destination — the export file must be stored in Google Cloud Storage. In addition, Google imposes certain export limitations you have to be aware of.

If you don't already have a data structure in which to store the data you retrieve, you'll have to create a schema for your data tables. Then, for each value in the response, you'll need to identify a predefined datatype (INTEGER, DATETIME, etc.) and build a table that can receive them.

Complicating things is the fact that the records retrieved from the source may not always be "flat" – some of the objects may actually be lists. In these cases you'll likely have to create additional tables to capture the unpredictable cardinality in each record.

At this point you've coded up a script or written a program to get the data you want and successfully moved it into your data warehouse. But how will you load new or updated data? It's not a good idea to replicate all of your data each time you have updated records. That process would be painfully slow and resource-intensive.

The key is to build your script in such a way that it can identify incremental updates to your data. Thankfully, most data sources include fields like id or created_at that allow you to identify records that are new since your last update (or since the newest record you've copied). Once you've taken new data into account, you can set your script up as a cron job or continuous loop to keep pulling down new data as it appears.

From Google Analytics 360 to your data warehouse: An easier solution

Easier yet, however, is using a solution that does all that work for you. Products like Stitch were built to move data automatically, making it easy to integrate Google Analytics 360 with Amazon QuickSight. With just a few clicks, Stitch starts extracting your Google Analytics 360 data, structuring it in a way that's optimized for analysis, and inserting that data into a data warehouse that can be easily accessed and analyzed by Amazon QuickSight.

Stitch integrates all of your Google Analytics 360 data so you can focus on analysis in Amazon QuickSight, not data consolidation.